The Alpine Visitor Center at the corner of Holland Avenue and 3rd Street (106 N. 3rd) prepares a weekly activities calendar for Alpine. Click here to download the calendar for the week of January 20, 2020. 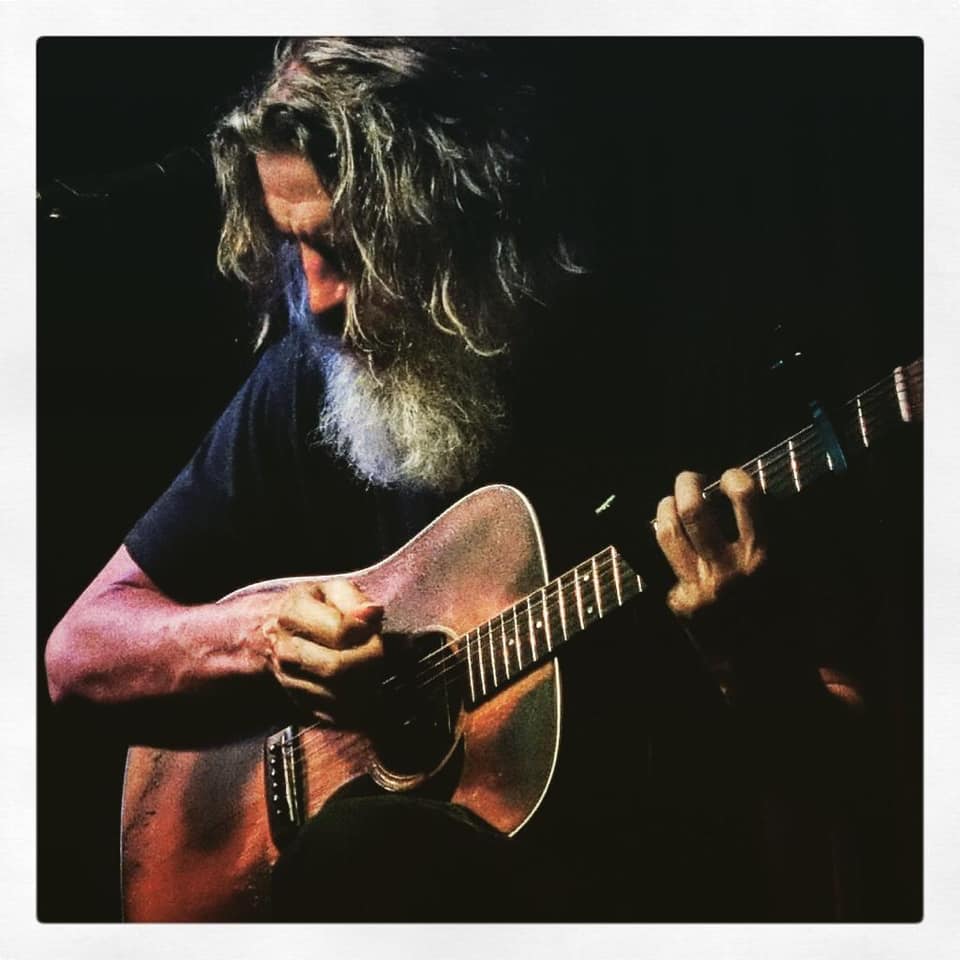 Paul Sprawl has owned and operated his own full-time music career since Sept. 1997. He plays all over North America and several countries in Europe. He’s got nine full-length recordings of his own songs (so far), the first on a German label and the rest on his own. He’s also produced three full-length cds for other artists. Born and raised in California, he and his dancer/choreographer, video artist wife are currently building a place for artists to find refuge and inspiration (Glint) in the Chihuahuan Desert near Big Bend National Park. He’s been playing guitar, singing and writing songs, recording and performing them since he was a boy. His music uniquely combines percussive guitar techniques with bottleneck, tapping, harmonica and a baritone voice.