The City of Alpine, Texas thanks all the participants who entered the 2014 Shooting Alpine Photo & Video Contest, and we are pleased to announce the winners!

The 2014 contest is now closed to entries following the September 30 deadline. Free and open to the public, this annual contest is an opportunity for our visitors from near or far as well as local community members to showcase their photographs and videos.

Entrants have the chance to win one of the following cash prizes. Photography and video categories will each have their own winners at all five award levels.

Chaplo works as a professional photographer specializing in corporate and architectural photography, and his creative work has been exhibited in museums around the country. 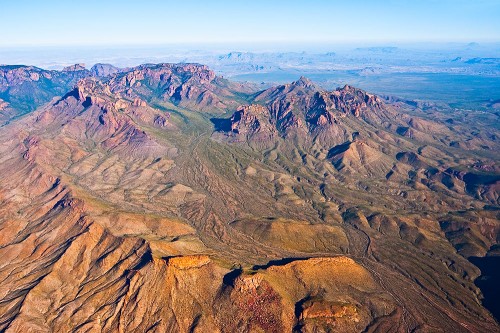 Marfa Flights was released in conjunction with an exhibit at the Museum of the Big Bend running September 19, 2014 through January 18, 2015.

The video contest judge was Rachael Waller, Alpine-based photographer and film professional. Waller was the winner of two prizes in the 2013 Shooting Alpine Photo Contest.

View the winners and entries of previous years’ contests: