NOTICE: Events are subject to cancellation due to developments in the response to COVID-19. The City of Alpine encourages everyone to follow all recommendations from the CDC and local public health experts, including social distance, frequent hand washing and wearing face masks in public spaces. 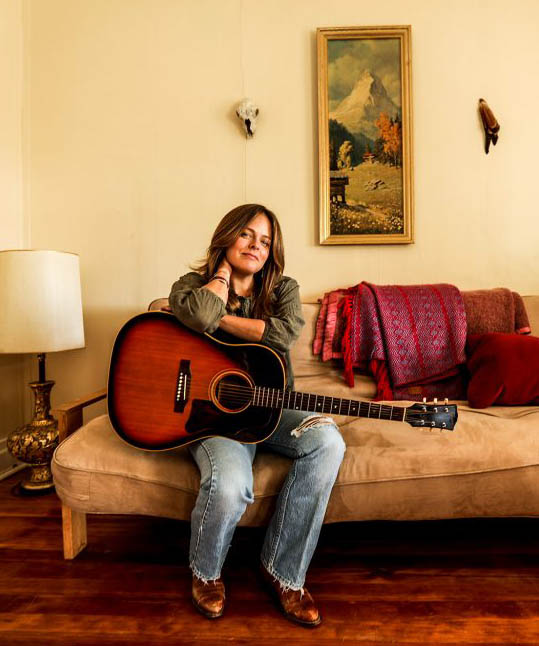